ISATE started in 2007 as an international academic exchange between ten institutions (known as Kosen in Japan) in the Kyushu and Okinawa districts of Japan, and three polytechnics in Singapore. Its aim was to enhance the quality of engineering education in each participating institution. In 2010, all the other institutions of Kosen Japan joined the symposium under the initiative of National Institute of Technology (NIT). In 2011, two more polytechnics from Singapore joined this international exchange effort as organisers. In 2013, Nagaoka University of Technology and Toyohashi University of Technology also joined the symposium. Hong Kong Institute of Vocational Education (IVE) of Vocational Training Council (VTC) officially joined to become one of the ISATE Organisers in 2017, helping to expand the scope of ISATE to its present state. 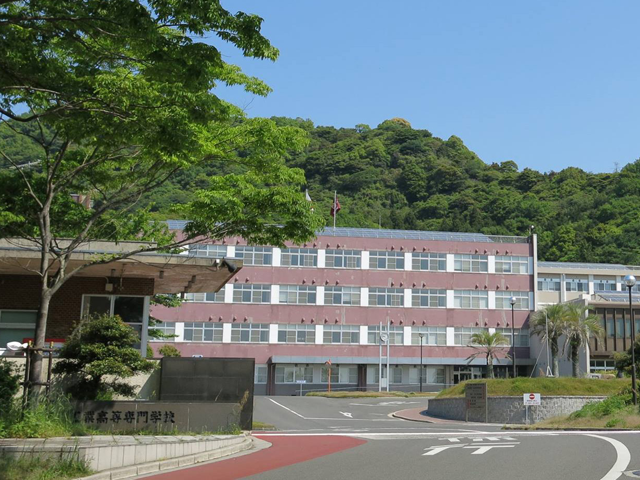 Each department offers a seven-year consecutive course of study, a five-year associate bachelor’s degree course and a two-year advanced course, putting an emphasis on giving full technical education as soon as students enter our college. We ensure that when finishing our course work, the students will be educated and sophisticated enough to contribute to the field of engineering. Our graduates are playing an active and important part in various areas of research and development. We have succeeded in graduating about 4000 such excellent engineers since our foundation. 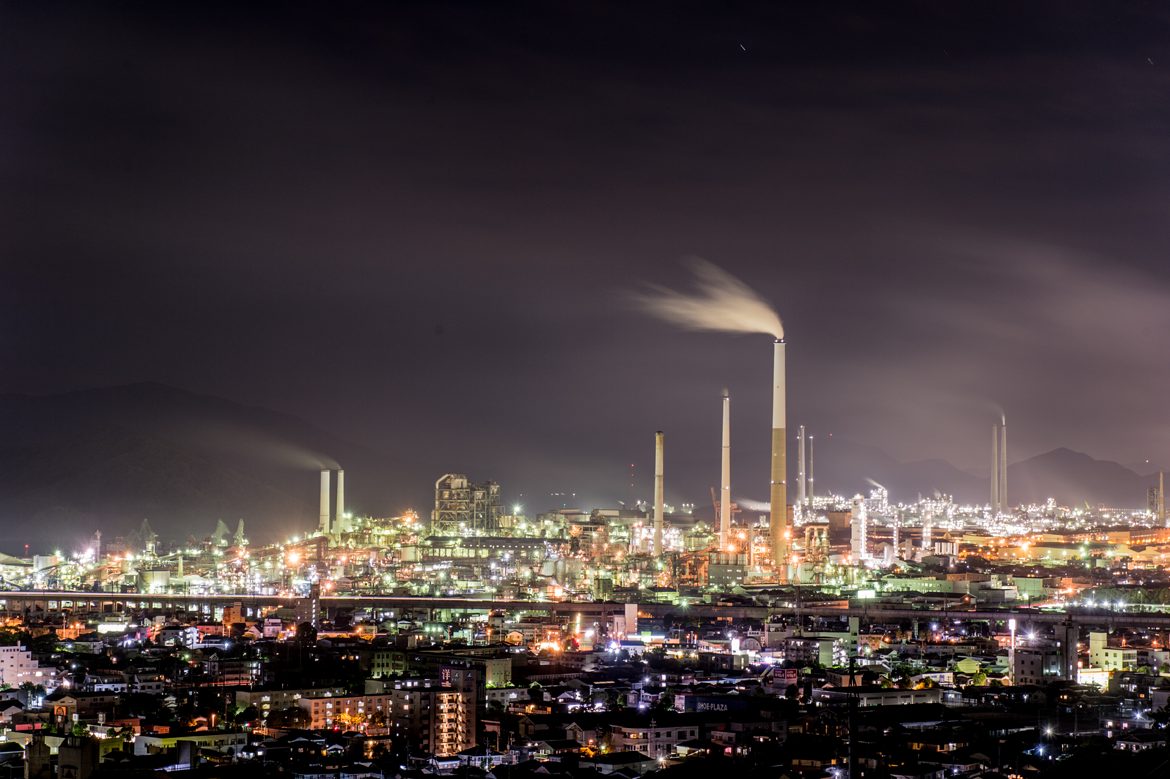 The city of Shunan is located in the eastern part of Yamaguchi Prefecture. It has a population of approximately 150,000 people and covers 656 square kilometers – around the same size as Singapore.

Shunan exists in a harmony between industry and nature. For the casual visitor, Shunan contains many sightseeing attractions, including hot springs, historic sites, plenty of restaurants and numerous bars. Visitors interested more in technology and business are reminded that Shunan is home to such businesses as the petroleum company, Idemitsu Kosan; the chemical companies of Tosoh and Tokuyama; the iron products company, Nisshin Steel; the food processing company, Shimaya; and nearby, in the neighboring city of Kudamatsu, Hitachi Rail Works. 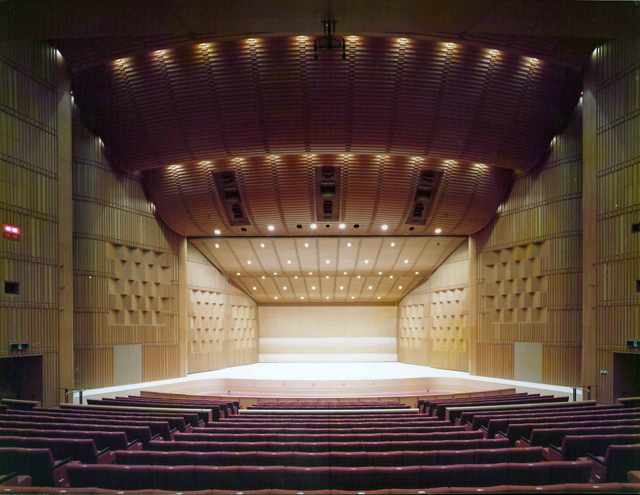